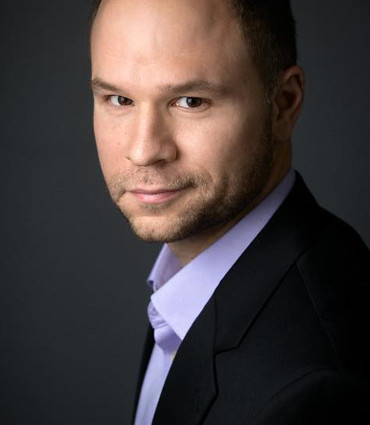 SPENCER ADAMSON’s recent performances include leading and comprimario roles and extensive chorus work in local and national opera houses as well as many other classical music venues. Last season, Mr. Adamson made his debut at the Capitol Fringe Festival presenting new American works with Silver Finch Arts Collective singing the roles of Pastor Cleary in The Female Stranger, Peter in Dreamless, and Eli in The Name on the Door. He has previously performed with Annapolis Opera singing the role of Prince Yamadori in their production of Madama Butterfly and with Opera Susquehanna as Timur in their concert production of Turandot. Mr. Adamson recently made his solo debut on two grand opera stages: The Lyric Opera House, Baltimore, MD and The Kennedy Center Opera House, Washington, DC singing the roles of Fiorello in Lyric Opera Baltimore’s production of Il Barbiere di Siviglia, and as The Confederate Soldier in Washington National Opera’s premiere of Philip Glass’ newly-written production of Appomattox. Mr. Adamson also began an ongoing relationship with Washington Master Chorale as a featured soloist as well as well as Chester River Chorale where he has been invited as a guest soloist with the wonderful musicians and people of Maryland’s beautiful Eastern Shore. Previous season highlights include the roles of Marquis d’Obigny in La Traviata with Baltimore Concert Opera, Tonio in Pagliacci and Alfio in Cavalleria Rusticana with HUB Opera Ensemble, Samuel in The Pirates of Penzance with The Young Victorian Theater Company, and chorus work with Washington National Opera, Baltimore Lyric Opera, Baltimore Concert Opera, and Washington Concert Opera. He is regularly heard ministering to the congregations of churches in the greater Baltimore area, D.C., and beyond, where he performs sacred and contemporary works as well as serving in a more traditional capacity as cantor.

We are thrilled to welcome Mr. Adamson to the Summer Garden Opera for his premiere performance.