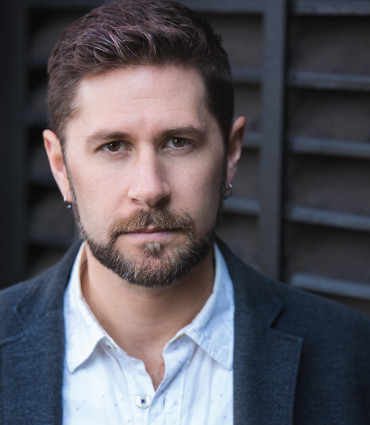 Mr. Wetzel’s roles include Conte di Luna in Il trovatore, Germont in La traviata, Renato in Un ballo in maschera, Iago in Otello, and the Cavaliere di Belfiore in Un giorno di regno. Mr. Wetzel has also distinguished himself in the repertoire of Mozart (both Don Alfonso and Guglielmo in Così fan tutte, and the title role of Don Giovanni) and French romantic repertoire, including Valentin in Faust, Escamillo in Carmen, and Alphonse in La favorite. In the verismo repertoire, he made his role debut as Scarpia in Loft Opera’s 2016 production of Tosca, a performance noted for its “threatening viscerality.” Other verismo roles include Silvio in Pagliacci, Marcello in La bohème, both A Mandarin and Ping in Turandot, and Michele and Gianni Schicchi in Il Trittico.

A committed advocate of 20th and 21st century English-language repertoire and new American works, Mr. Wetzel was widely lauded by the New York press for his role debut performance as Tarquinius in Loft Opera’s 2015 of The Rape of Lucretia. He “sang this ungrateful part with intensity and vitality,” and the New York Times noted his “robust voice and menacing fervor.”

Equally interested in concert and recital repertoire, Mr. Wetzel has frequently performed the virtuosic baritone solo role in Carmina Burana, most notably in a co-production between the Richmond Symphony Orchestra, Richmond Chorus, and Richmond Ballet. He has also appeared in concert with the Carolina Philharmonic, Concert Artists of Baltimore, Virginia Symphony, Peabody Concert Orchestra, the New York Choral Society, the U.S. State Department, and at the Kennedy Center.

This is Mr. Wetzel’s seventh production with the Summer Garden Opera.