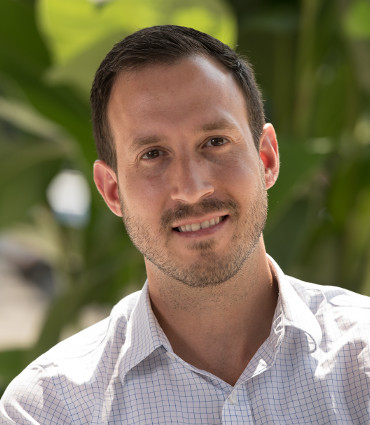 Franco-American tenor, JOSHUA ALAIN BOUILLON, is rapidly emerging as a diversified, in-demand singer. Giving commanding and powerful performances, Mr. Bouillon is growing in reputation as a recitalist as well as in concert and on the opera stage. Recent performances include a concert of operatic works with Piedmont Symphony Orchestra, Verdi Requiem with Geneseo Symphony Orchestra, Mass in E-flat by Amy Beach with Rochester Oratorio Society and Handel’s Messiah with the South Dakota Symphony Orchestra. Recent operatic roles include Roméo in Gounod’s Roméo et Juliette with Maryland Lyric Opera and Gontran in Une Education Manquée by Chabrier with Rochester Lyric Opera.

In the summer of 2013 he made his European debut singing Don Ottavio in Mozart’s Don Giovanni at the Crescendo Summer Institute in Sárospatak, Hungary – a production that was broadcasted on national television. As a young artist, Mr. Bouillon participated in a number of festivals and artist programs including Opera Colorado, Green Mountain Opera Festival, and Opera North. He is currently working as a professor of voice at Nazareth College in Rochester, NY.

We are thrilled to welcome Mr. Bouillon to the Summer Garden Opera for his premiere performance.