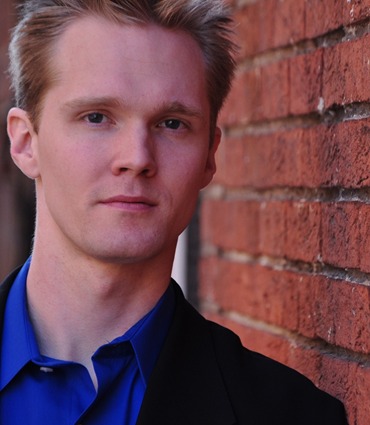 This is Mr. Buckwalter’s sixth performance with the Summer Garden Opera.